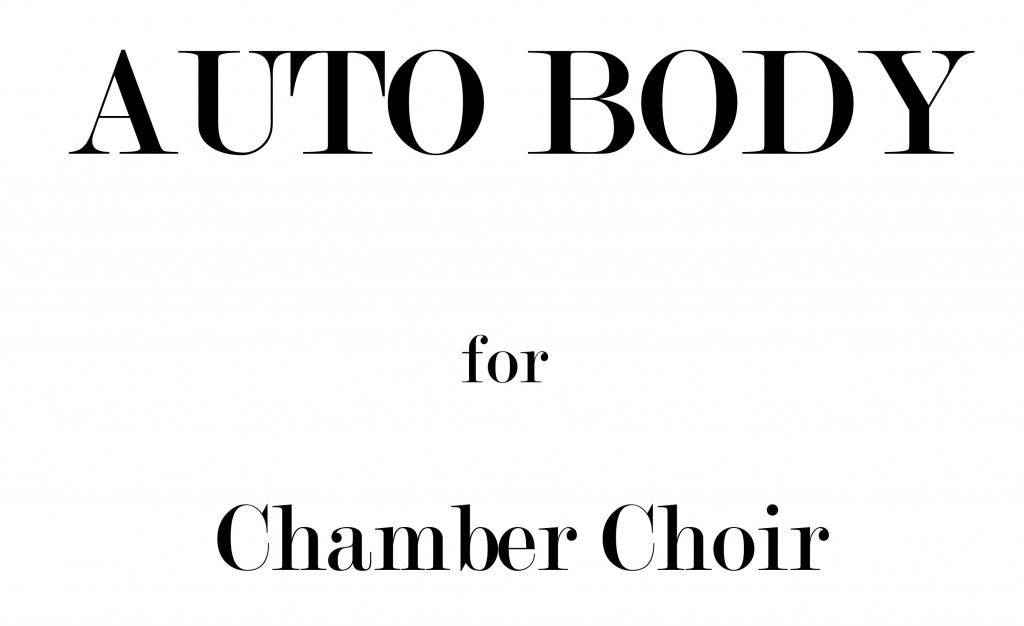 Tourette’s syndrome is a disorder in which motor and vocal tics occur frequently. It often begins with simple tics (repetitive, unwanted and purposeless muscle movements) in early childhood and progresses to bursts of complex movements (touch every surface in reach and stroke people a certain amount of times), including vocal tics and sudden spastic breathing. Vocal tics may start as mumbling or grunting noises and progress to an uncontrollable urge to shout out nonsense and dirty words (koprolali), especially in situations were it’s not allowed: in crowded movie theatres, churches, restaurants, etc., and in the midst of a conversation. They may also repeat words immediately after hearing them (echolalia).

Some people are able to suppress some of their tics, but usually with difficulties. Other people have problems controlling their tics, especially during times of emotional stress. The patients have a lively movement pattern and a peculiar sense of rhythm. Based on the letters by Mozart, it has been discussed whether he suffered from this syndrome. The causes are still unknown but heritage is probably an important factor. Medical treatment (psychopharmacological drugs) decreases the symptoms. 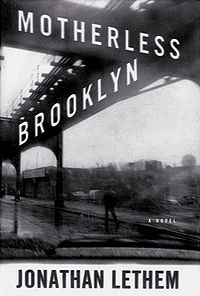 Jonathan Lethem’s Motherless Brooklyn (1999) is a rousing private eye novel with a reluctant hero who must go face-to-face with ”[…] monks, and crooks and mooks alike” to solve the murder of his mentor. Lionel Essrog, the main character, is afflicted with Tourette’s syndrome, which makes him one of the more unlikely private detectives in crime fiction. Stress kindles Lionel; the pressure builds up to an unbearable level, then the dam bursts and a torrent of barbarous sounds thunder forth. He also touches people compulsively and rearranges objects obsessively. To the world, he’s at turns intolerable and disruptive. Most often he’s just a victim of his disorder, helpless in its grasp, having to live with its repercussions. Among its other distinctions, this means that Lionel never can own a cat, because his behaviours would ”[…] drive them insane”.

Lionel is working for the New York City Agency, a sort-of-detective-firm-cum-limo-service that is actually a cover for some members of the Brooklyn Mob. Under the direction of the low-level fixer Frank Minna, Lionel run errands and does occasional odd jobs in the night. When Minna winds up murdered in a dumpster, Lionel begins an investigation and sets out to find the killer. But before he can get to the business of learning who killed his mentor, he must first fill the significant blank spots in Frank Minna’s past. In this search for clues and on the quest for justice, Lionel is being confronted with his own personal demons.

The first thing that struck me when reading this novel was the musicality in the repetitive, spastic movements and the compulsory but playful way of vocally experimenting with letters and words. The book is clearly divided into two parts. The first part is a hilarious, outspoken part of the syndrome, where playing with words and language is the primary parameter when Lionel is making his sudden attacks on the controlled life of the surrounding people. The second part is slower and more quiet, but most of all a reflection on Lionel’s life and disease.

My work is based on these two sides of the syndrome. The first movement has the aim to be visually intrusive and musically confusing, where a gradual crescendo is developing from careful whispering and tapping to hyperventilation and shouting. The second part is the reflecting part where traditional choir harmony, almost in a parodic sense, is working as a fond where memories from the first part sporadically are appearing. 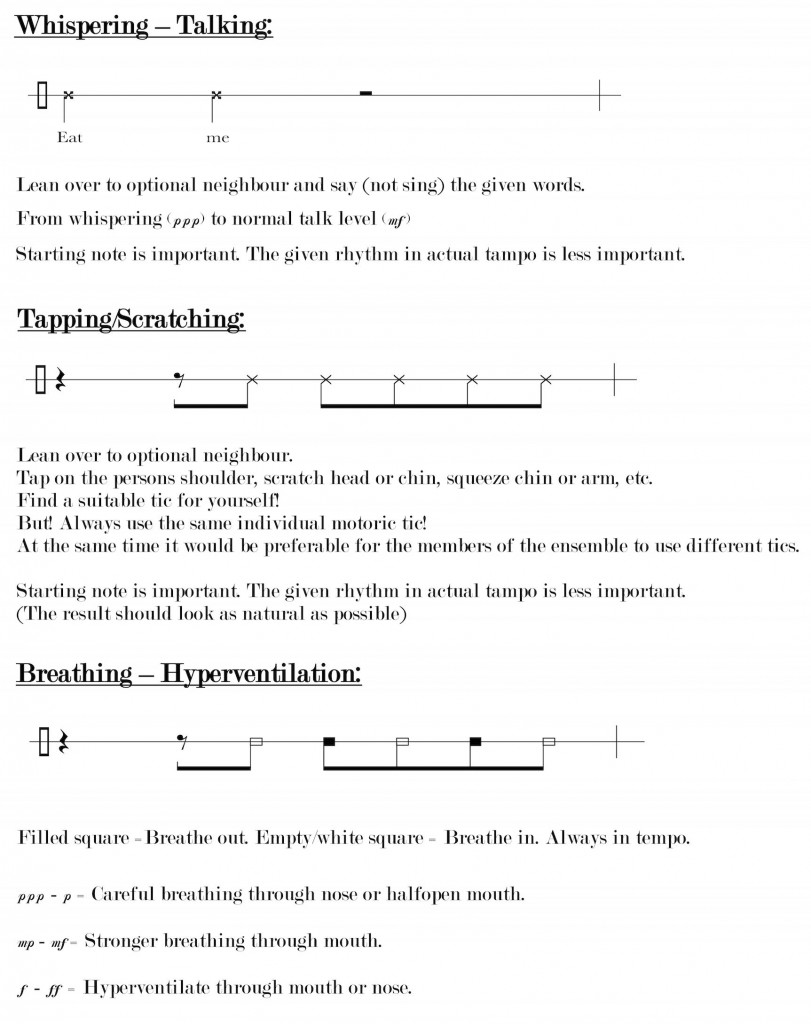 ”My words begin plucking at threads nervously, seeking purchase, a weak point, a vulnerable ear. That’s when it comes, the urge to shout in the church, the nursery, and the crowded movie house. It’s an itch at first. Inconsequential. But that itch is soon a torrent behind a straining dam. Noah’s flood. That itch is my whole life. Here it comes now. Cover your ears. Build an ark. EAT ME! I scream.”

– Life depended, rush the Zendo, use the bathroom, start the car

– Follow that car! Hollywood Star! When you wish upon a cigar!

In Tourette dreams you shed your tics,

or your tics shed you,

and you go with them,

astonished to leave yourself behind.